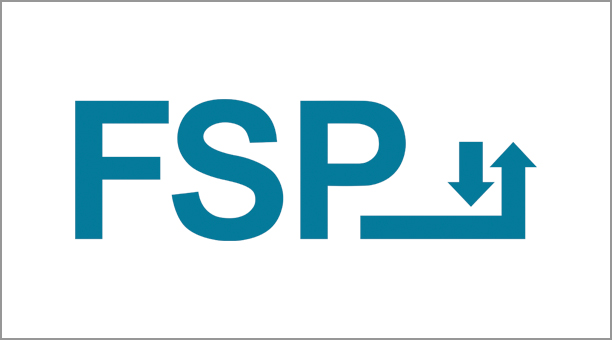 
Today, we have good news for our English-speaking clients. From now on, our file-sharing platform FSP with all the Markeing material of the channels, which we grant you the retransmission right for, is also available in English. On the platform you can find generic content and… [more] 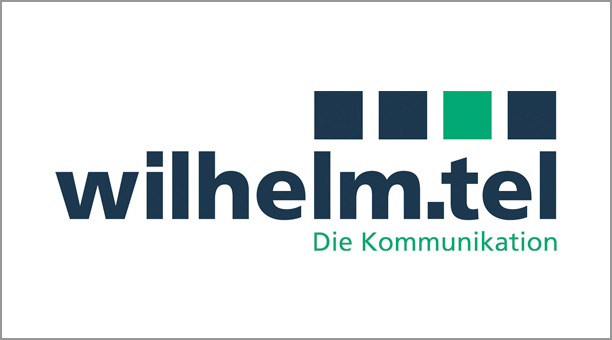 
From now on, Turkish customers from wilhelm.tel can look forward to another channel. With Halk Tv, a further Turkish channel is now available as part of the free TV offering, which mainly broadcasts live news and political debates.


Between June 1st and 30th, Unitymedia will cut off the analogue TV distribution in its entire broadcasting area and switch to digital television only. The following dates are planned for the changeover in the different regions: [more]

Mediapool expands with Virgin Media and TVN to the UK


This week Mediapool, the Polish television network TVN and the British operator Virgin Media are launching a Polish TV package in the UK. Virgin Media is part of Liberty Global plc, the world’s largest international cable company and offers broadband, TV, mobile and fixed line telephony in the UK and Ireland… [more] 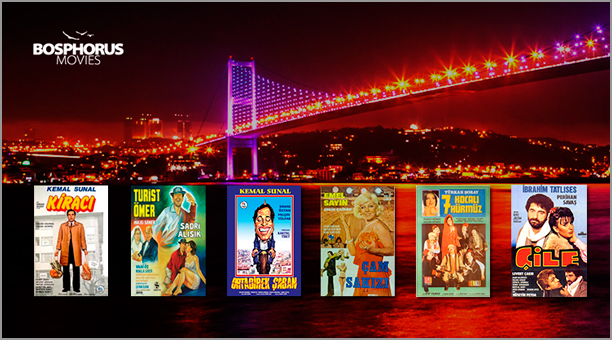 
Since the beginning of January, Turkish customers in North-Rhine Westphalia, Hesse and Baden-Württemberg will be able to watch Turkish original movies as VoD offering (video-on-demand) via Unitymedia’s video library. At the beginning of a test phase, customers can choose from 47 feature films… [more]