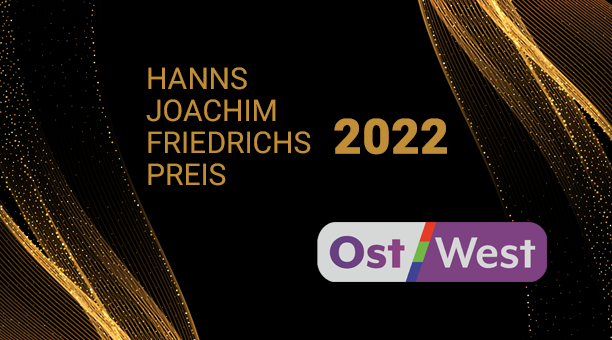 Congratulations: OstWest is honoured with the Hanns Joachim Friedrichs Prize 2022


We congratulate our longtime partner Peter Tietzki and his TV channel OstWest. On November, 10th OstWest was awarded the Hanns Joachim Friedrichs Prize of 2022. After having received the special prize of the German National Foundation on June, 2nd 2022, this is the second tribute from a renowned committee for the outstanding and independent journalistic work of Peter Tietzki’s team. 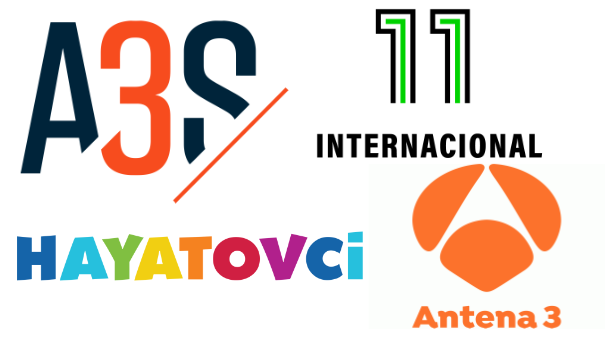 4 channels for the packages at Swisscom


To increase the attractiveness, a total of 4 new channels will be added to the Spanish, Portuguese and Bosnian package at Swisscom. The channels Antena3 and A3 strengthen the Spanish package. Antena 3 puts together current, popular and high-quality content for its viewers. The channel’s philosophy is to create entertaining, lively and family-oriented programming. The TRES SERIES channel shows popular series from the Spanish production company Atresmedia. With Canal11, the Portuguese package is strengthened by a sports channel, which is all about football from Portugal. The fourth addition to the Bosnian package will be HAYATOVCI. HAYATOVCI is the first children’s channel for children up to 14 years in Bosnia and Herzegovina dubbed in Bosnian. HAYATOVCI spreads positive energy and fun for the youngest. The channel focuses on non-violent cartoons. 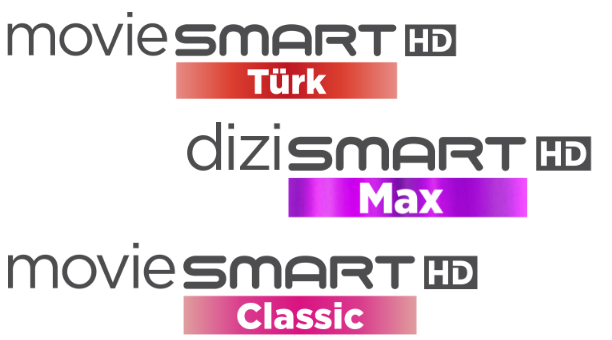 
Mediapool now has three more very high-quality Turkish channels on offer, Dizi Smart Max, Movie Smart Turk HD and Movie Smart Classic.
Dizi Smart Max is one of the most popular TV channels out of over 250 channels from D-Smart, one of the leading media companies in Turkey. The channel shows a wide range of successful current as well as older Turkish series and TV shows. Some of them are shown here exclusively. Viewers can expect 25 Turkish series and 5 TV shows every month. Another D-Smart channel is Movie Smart Turk HD. The channel’s programme includes feature films of all genres: from comedy and drama to adventure and thriller, there is something for every taste. Every day, 14 Turkish feature films are broadcast, including many popular new blockbusters that have recently been released in cinemas. The TV channel Movie Smart Classic specialises in unforgettable films from the last 50 years of Turkish cinema history. Here, 17 “Yesilcam classics” are shown 24 hours a day. 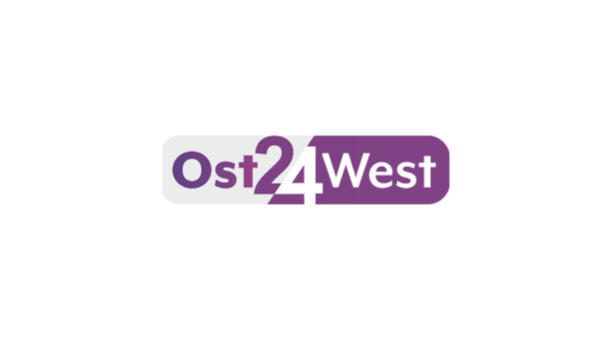 
We are pleased to offer you a new Russian channel. OstWest 24 is a 24/7 news channel from Berlin that produces independent news about Russia, Ukraine and the world for Russians living abroad in cooperation with Deutsche Welle, BBC World and Radio Liberty. The parent station OstWest was awarded the Förderpreis der Deutschen Nationalstiftung in June 2022 for its independent reporting. 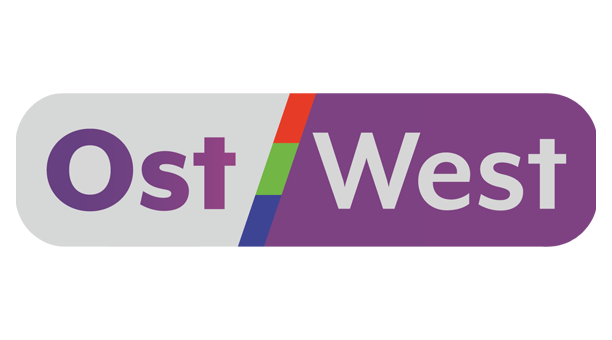 Award for the TV Station OstWest


The station OstWest was honoured by the German National Foundation for outstanding efforts and the promotion of democracy with the “Förderpreis”. We congratulate and are very happy for the station, with which we have been working from the very beginning. In addition, there will soon be a news-only channel from Ostwest. OstWest24, in close cooperation with Deutsche Welle, BBC and Radio Liberty, will show honest news, interviews and documentaries 24 hours daily.