As of today, 3 new foreign-language TV channels are available at wilhelm.tel. In addition to „Croatian Music channel“ and the general entertainment programme „HRT TV 1“, the public news channel „HRT TV 4“ will now … [more]


From today on, Glasfaser Ostbayern includes 3 new free-TV channels in the foreign-language cable TV offer. With the popular public Spanish TV channels „24H“ and „TVE“, the operator provides a varied and … [more] 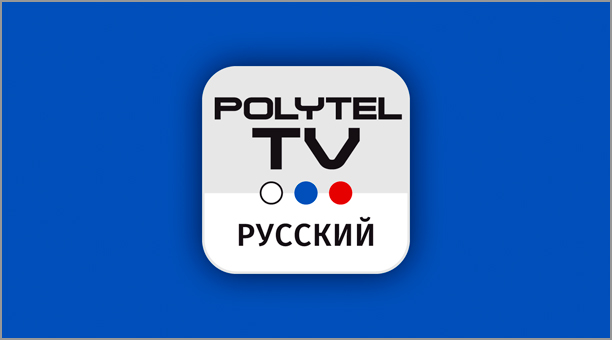 
From now on the new version of the TV app „Polytel TV Russkij“ is available at Amazon. A second TV package was added, which, besides others, includes the TOP channels TNT Comedy and CTC International. With these two channels as well as Channel One Russia Worldwide, RTR-Planeta and NTV Mir … [more] 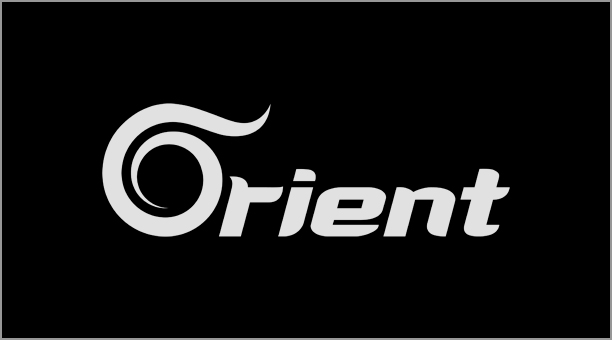 
As of today, Deutsche Telekom is offering the Arabic-language free-TV channel „Orient TV“ as part of their cable TV product „Zuhause Kabel“ and responds to the strong increase of Syrian citizens in Germany within the last year. Orient TV is based in Dubai and broadcasts news, documentaries, shows and further entertainment programmes for viewers with an interest in a Syrian TV programme. 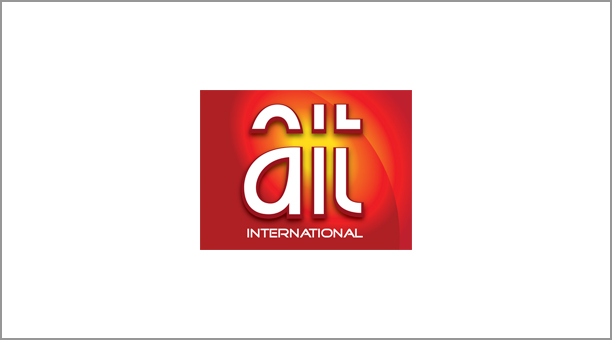 
Recently, we added the popular Nigerian TV channel, AIT International, which has so far been known from pay-TV to our free-TV offer. This channel shows a general entertainment programme in English language with mainly African productions for Africans and all viewers interested in Africa. More information about the channel you can find here.